Meet Me At Ma Fischer's Diner

An East Side Tradition Since 1932

Good morning Milwaukee! The Milwaukee Health Department has approved our COVID-19 Safety plan. It's been a long six months, which led us to many changes. We adapted and are adhering to all the necessary precautions to keep you safe. Our staff is masked up and we expect you to be too. Milwaukee does have a mask mandate. All our staff completed COVID-19 safety precaution training through SafeServ. We now have partitions between our booths, we sanitize each table after customers leave. We have hand sanitizer stations and have installed automated faucets. Our capacity for seating is currently at 50%. We have removed five tables from our dining room as well as closed our counter seating. Outdoor seating is available, we have a beautiful new patio as well as sidewalk cafe seating.

Thank you to everyone who has visited us and blessed us with your patronage. Ma has been doing her thing since 1932 and she will continue to fight this fight.

My father, George Panos, immigrated to Canada in 1960 with a suitcase and $100 to his name. George met my mother, Sofia, in 1967 and they were married by 1968. My brother Joe and I came along shortly after. Soon, we moved to Chicago where my father worked as a butcher and a waiter. He longed for more. With the addition of my little sister Patty, my father decided it was now time to live out his American Dream. He found it in Milwaukee at 2214 N. Farwell Avenue. Jackie Fischer, the original “Ma” and owner of Fischer’s Sandwich since 1932, sold her business to my father in the spring of 1975. Six months later, my mother, siblings, and I moved into Ma Fischer’s with our father. 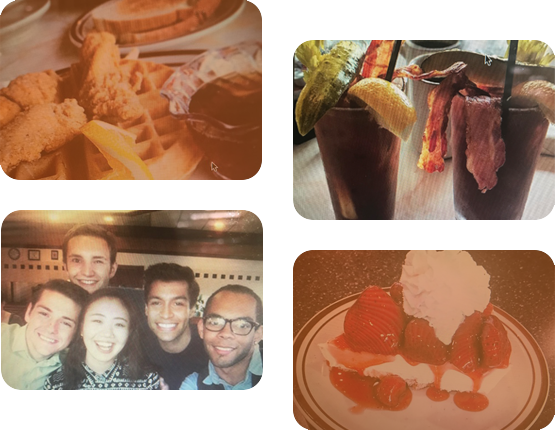 A wide range of meals to satisfy any craving. View our menu.

Breakfast, Lunch, or Dinner any time of day!

Enjoy our eats in the comfort of your own home. Sorry, no delivery!

What Our Customers Say

Our first dine in experience anywhere since the starting spread of Covid-19 in April. We felt very comfortable and safe from contracting the virus in the restaurant, all staff were wearing proper PPE and social distancing was considered with the table spacing and placement. An amazing new outdoor patio seating area has been installed offering even more safe dining space. We saw constant cleaning and sanitizing and all guests followed the mandated Covid regulations. Anyone not eating/drinking was wearing a mask while in and moving around the restaurant. Thank you for all the work you have put in to make us feel safe and part of the living world again.
Plus, still the BEST patty melt in Milwaukee and all of Wisconsin! Our favorite thing on the menu anytime of day...
Ma Fisher's is doing all the right things 👍

This is one of the coolest places I've ever been for the brunch. They are so popular not only for th 24-hrs service, but also for their delicious breakfast and food. We love the omelette, the French toast, the waffles and chicken and their special Ma's breakfast. Their price is reasonable and the portion is big enough ( or a little bit more than enough) for a yummy brunch! Their staff is super friendly and nice.

Actually had my first date with my wife here. Good food and nice memories.

i loooooove the chicken & waffles 😋 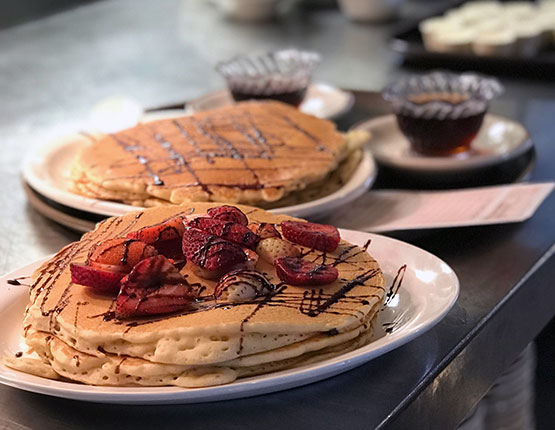 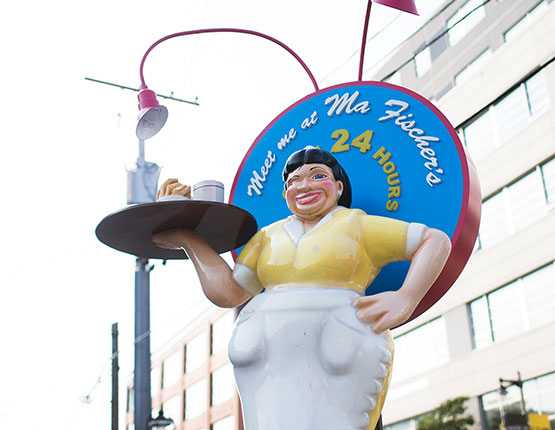 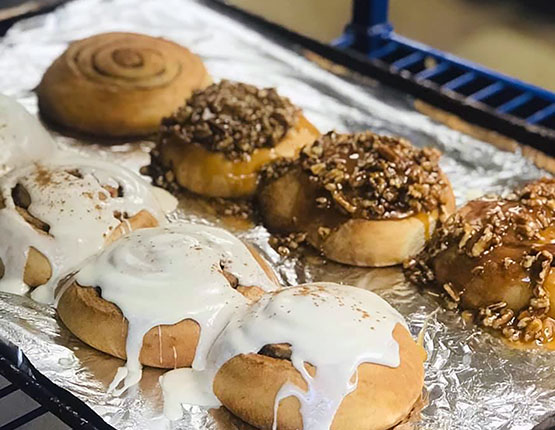 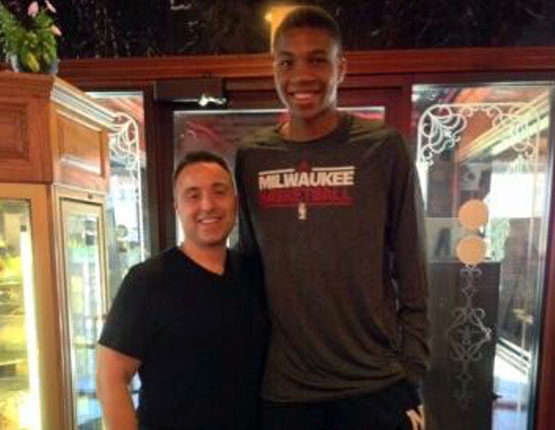 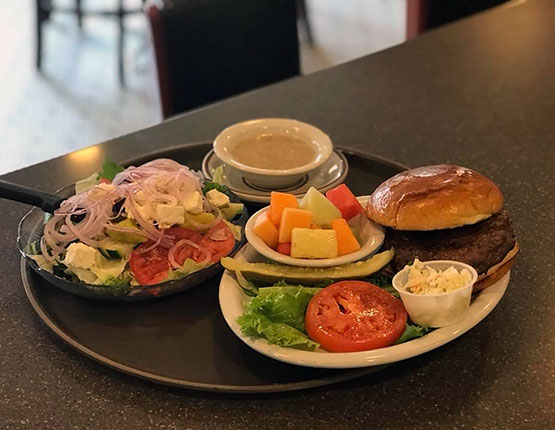 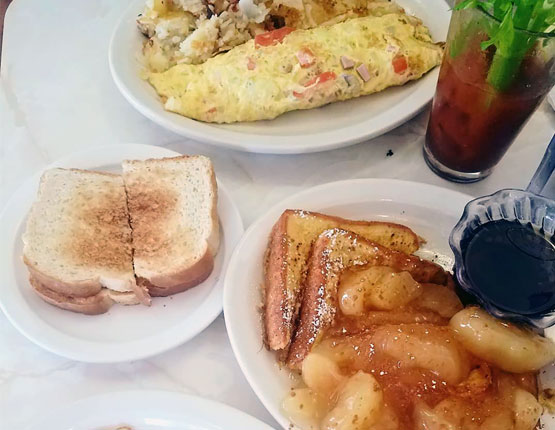 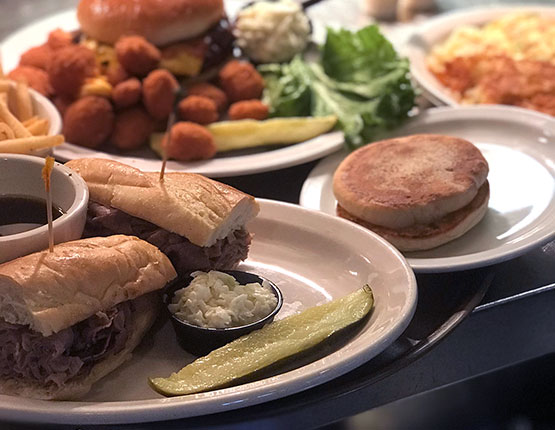 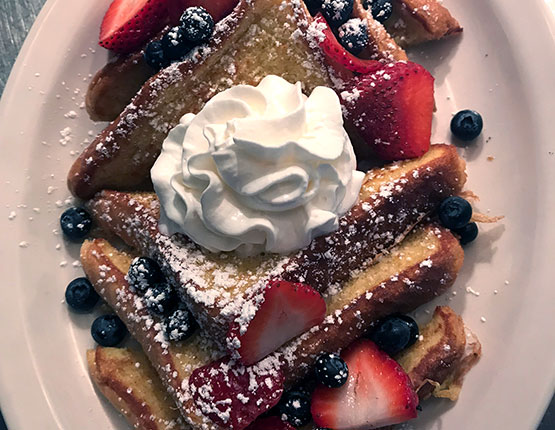 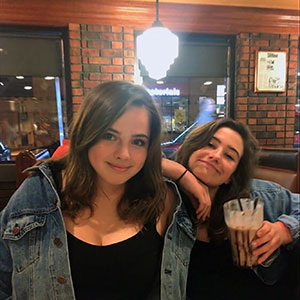 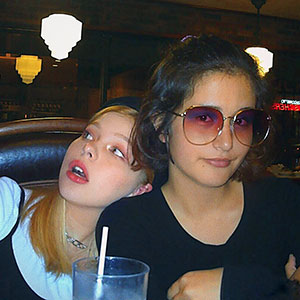 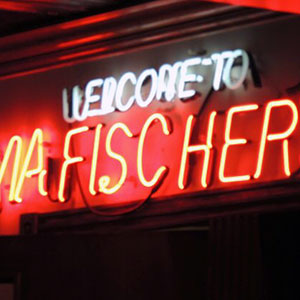 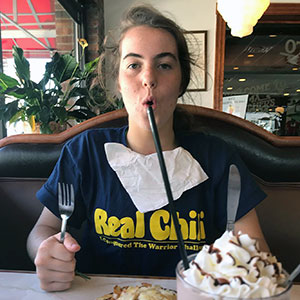 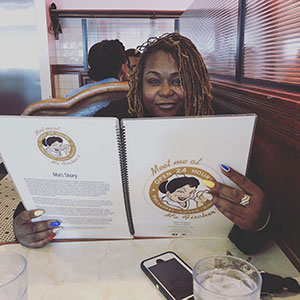 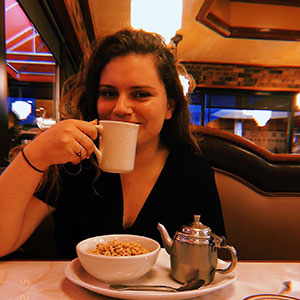 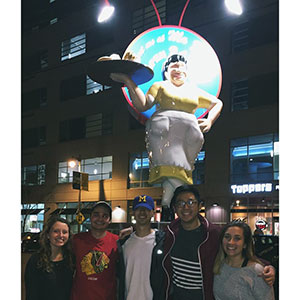 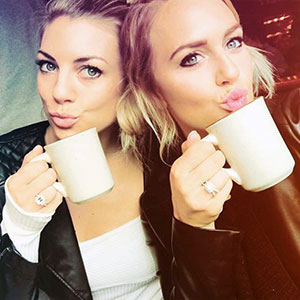 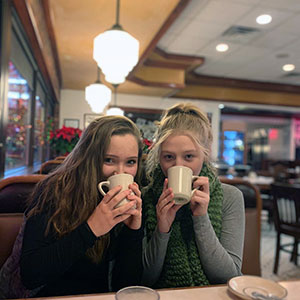 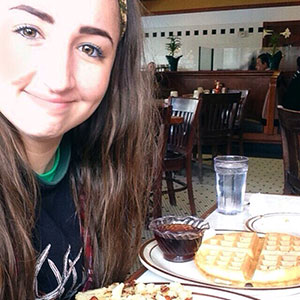